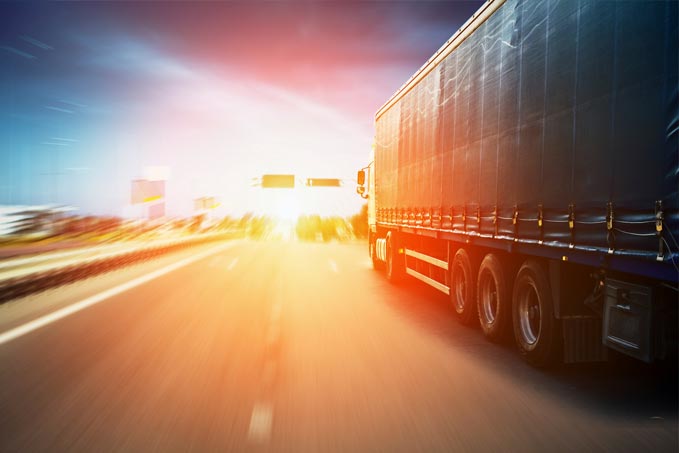 Who Has To Comply With the Government’s ELD Mandate?

Federal officials argue that the government’s new ELD (electronic logging device) mandate will make roads safer, truck drivers’ schedules more manageable and fleets more profitable – in the long run. Fleet and industry leaders, however, are looking more at the short run, the immediate road ahead, and asking some tough questions on a piece of legislation years in the making. We at ABCO Transportation began a series in late July to answer the major issues in the hopes of alleviating some of the consternation. This week’s question is: Who has to comply with the ELD mandate?

Mandate Wound Its Way Through Committees And Boards

After making its way through Congressional committees and undergoing considerable modifications and challenges, the ELD mandate became law on Dec. 10, 2015 when officials entered the legislation into the Federal Registry. Enforcement of the law begins in December 2017 and applies to all commercial trucking companies, including owner operator fleets. ABCO Transportation’s drivers must comply with the mandate’s requirements.

All Drivers Who Have To Fill Out Log Books Must Comply

Here are those exemptions:

“Even though drivers mentioned here do not have to have an ELD, they must still comply with the HOS (hours of service) rules and keep required documents as detailed in the current rules. Additionally, motor carriers that employ ELD-exempt drivers must still have a system in place to ensure their drivers fully comply with HOS rules,” Sandberg said.

Some states have already adopted federal transportation rules for in-state truck driving. “If you live in a state that automatically adopts the federal rules, it is likely the federal ELD requirement will also apply to all your intrastate operations,” Sandberg said.

Sandberg said fleet managers should obtain information from their state’s trucking association or state police to ensure their state is adopting the federal requirements and when.

The mandate applies to both owner operators and fleet employee drivers. Those who ship with ABCO and other transportation companies will have to ensure their trucks comply with the mandate’s requirements.

The Owner-Operator Independent Drivers Association is challenging the requirement to comply with the ELD mandate, arguing it violates drivers’ Constitutional rights to privacy and protection against illegal searches and seizures. The Seventh Circuit court of Appeals in Chicago is scheduled to hear oral arguments Sept. 13.

In our next article, we at ABCO Transportation will address the question: What are some of the other requirements of the ELD mandate?