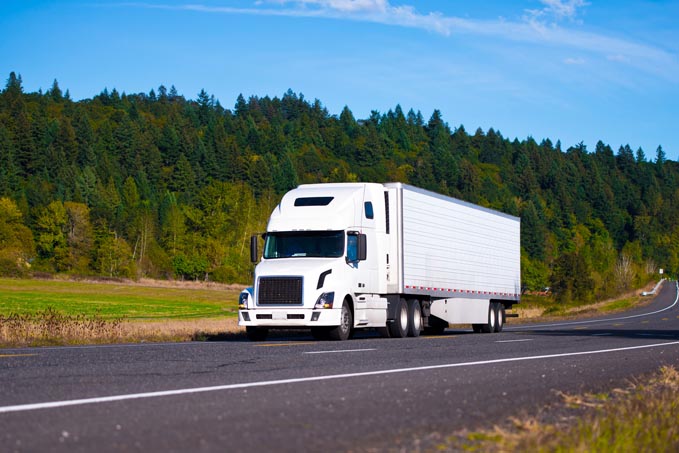 The fate of the federal government’s electronic logging device (ELD) mandate awaits a ruling by a three-judge panel of the Seventh Circuit Court of Appeals, which heard oral arguments from both sides in Chicago. The ELD ruling challenge was heard Sept. 13. Legal experts say the court’s ruling won’t be issued until early next year.

We at ABCO Transportation are running a series on the requirements and the challenges of the ELD mandate. This week we’re discussing OOIDA’s ELD ruling challenge

The Owner-Operator Independent Drivers Association (OOIDA) filed a complaint in an effort to get the ruling overturned, arguing that it violates truck drivers’ privacy rights and protections against illegal searches and seizures.

A favorable decision by the appellate court would postpone the ELD’s December 2017 implementation indefinitely. The OOIDA had called the mandate “arbitrary and capricious.”

Opponents of the government’s rule have succeeded in the past, arguing that the Federal Motor Carrier Safety Administration hadn’t adequately addressed the use of ELDs to harass drivers.

Jim Johnston, OOIDA president, told TheTruckers.com that the mandate could have “the single largest, most negative impact on the industry than anything done by FMCSA.”

OOIDA representatives and industry leaders had mixed emotions about the prospects of a favorable ruling.

“The court has vacated the rule before so we are confident they will do so again,” OOIDA spokesperson Norita Taylor said.

“In particular, the panel was extremely skeptical of OOIDA’s argument that the statutory requirement that the devices be ‘automatic’ precluded any user input whatsoever, at one point suggesting that this was tantamount to arguing that Congress mandated a ‘square circle.’”

The panel “appeared similarly unconvinced by OOIDA’s claim that ELDs will result in no compliance improvements whatsoever,” Pianka said.

“As ATA explained in an amicus brief it filed in the case, while ELDs do not foreclose all possibility of hiding HOS (Hours of Service) noncompliance, it makes impossible any number of noncompliance scenarios that falsified paper logs could easily conceal. We look forward to the Seventh Circuit’s decision in the case and fully expect the rule to be upheld.”

Tim Wiseman – with the Indianapolis-based transportation law firm of Scopelitis, Garvin, Light, Hanson & Feary – provided a bleaker forecast of OOIDA prevailing. “The [three-judge] panel was very suspect of the arguments that OOIDA was making and seemed to be much more in favor of the attorneys of the agency,” Wiseman said.

The trucking industry is mixed in its support of the mandate. The ATA and the Truckload Carriers Association favor the mandate with TCA Director of Safety and Policy David Heller saying, “TCA is anxiously waiting and hoping” the judges “uphold the final rule in favor of the agency … and we can clear up one [regulatory] log jam,” according to news sources.

Cullen’s arguments reportedly included, according to The Trucker:

Wiseman said he expects a ruling on the mandate by “January, maybe at the earliest.” OOIDA representatives have indicated they’d like to see a decision by the end of the year.

The mandate applies to both owner operators and fleet employee drivers. Those who ship with ABCO and other transportation companies will have to ensure their trucks comply with the mandate’s requirements.