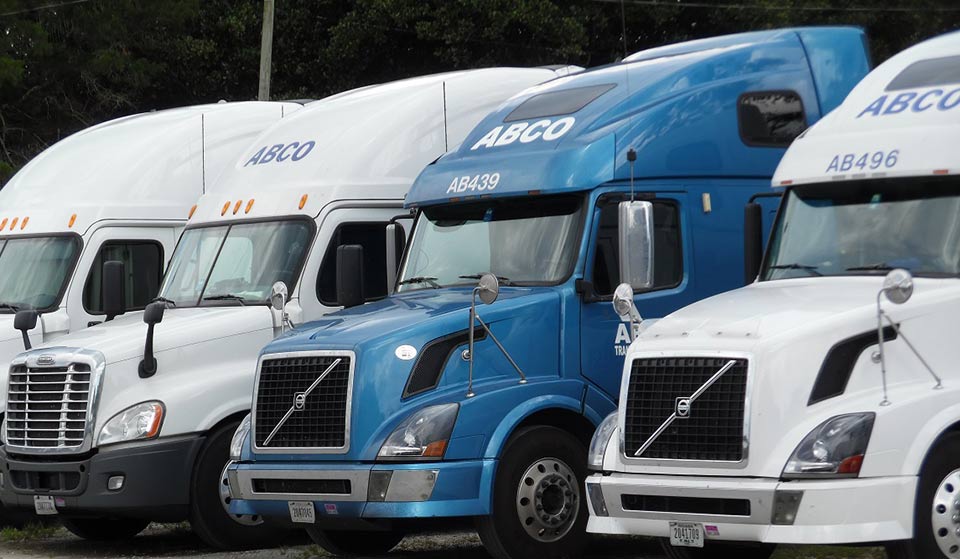 The Evolution of Trucking

Trucking steadily became an alternate mode of transporting goods in the 1930s as the country fought two wars and the focus of rail shifted from freight to shipping troops and supplies. The end of World War II in the mid-1940s ushered in an economic boom for the country which became the catalyst for the need to ship more products to keep pace with increasing consumer demand. Here’s more information on the evolution of trucking in the US.

1950s-1960s the trucking industry began to evolve as the nation’s interstate system expanded across the country. Trucks were able to transport freight from large urban industrial cities to the scattered small towns dotting the countryside.

Trucks were basic, intended to be lean and rugged to handle the often rough roads of small town America.

1970s trucking is seen as the “cool life” with movies like “Smokey and the Bandit,” staring Bert Reynolds glamorized the life of a truck driver. The CB radios used by truck drivers became popular as the general public picked up the trucker slang. This was considered the real heyday of the trucking industry.

It was then that truck cabs became more customized as drivers added additional features for comfort while on the road. The truck engine became more durable to handle more miles as trucking became a more preferred way to ship freight.

1980-1990s advances in engine technology marks the emergence of automatic transmissions and use of satellite technology in the truck to stay in touch with the terminal. The industry began to deregulate in the 1990s and more independent owner/operators entered the industry.

2000-Present technology shapes the industry as trucks are outfitted with EOBRs (electronic on-board recorders) that can track a variety of details like fuel or location and help keep track of driver hours. Computers not only help run the trucks engine but they also contribute to the efficiency of the driver in the cab in a variety of ways.

The ABCO fleet utilizes state-of-the-art equipment to ensure our customers refrigerated freight is transported safely and quickly. Our trucks use electronic driver logs and other tools to make the drivers’ job easier and more efficient.

When did you become a driver? Share your memories with us here in the comments or on our Facebook page.