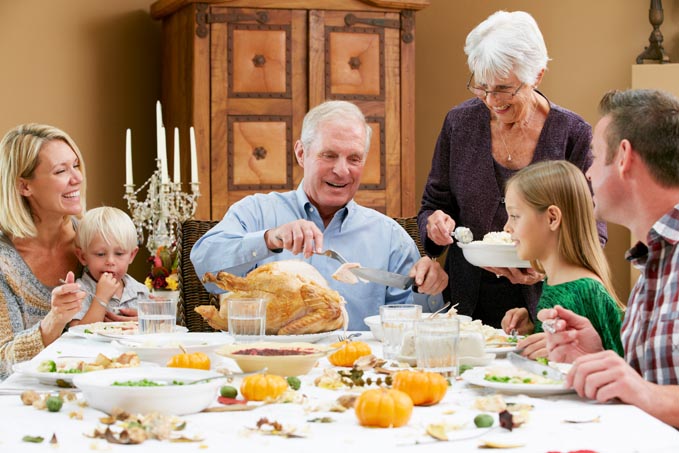 The turkey – perhaps reluctantly – holds center stage in the traditional imagery of Thanksgiving. Of course, stuffing, green beans, mashed potatoes and pumpkin pie play supporting roles in this saga, which rests upon a very profound foundation.

But, setting aside for another article the weightier tenets of the giving of thanks and its significance to the human condition, American families should look to the trucking industry as at least one avenue to express their appreciation. After all, without truck drivers – many working on the holidays to enable us to enjoy time with our families – we wouldn’t have the culinary bounty on our tables.

Consider these turkey statistics from the University of Illinois:

We at ABCO Transportation know you get the point. Turkey and Thanksgiving meals are a big deal in the United States.

What’s Thanksgiving Without The Sides?

But it’s not just turkeys that are being delivered by the truckloads across this county. Consider all of the other food items delivered by trucks that go into the holiday meal.

We say: Happy Thanksgiving and have a wonderful holiday. Remember to offer up some thanks to truck drivers who help to make this season so enjoyable for you and your family.