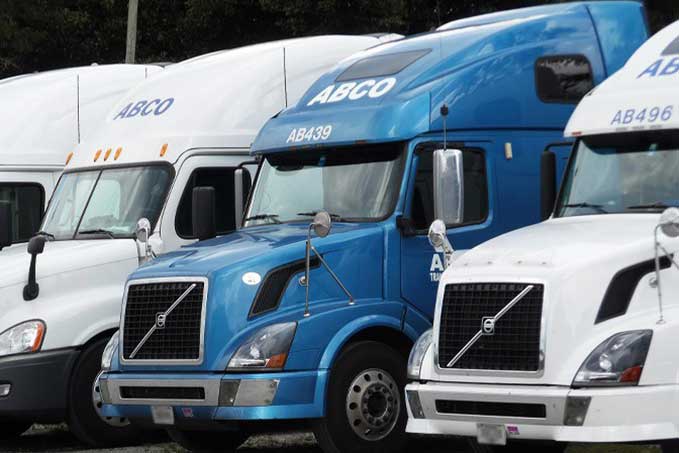 What is an ELD?

Commercial trucks won’t be able to conduct business on the 4 million miles of public highways in the United States in 2018 and beyond – without an ELD. The federal government’s ELD mandate, which became law late last year, takes legal effect in December 2017.

So, what is an ELD and why is the federal government requiring fleets to install these devices? An ELD is an electronic logging device that connects to a truck’s engine to record motion. Drivers are required to log their duty status, which includes on-duty, off-duty and on-duty not driving.

The law applies to company drivers and owner operators.

Why Do Fleets Need ELDs?

The premise behind the ELD requirement is that the new monitoring technology will lead to safer roads, a more prosperous and efficient industry and prevent labor overuse of drivers spending too many hours on the road.

The two-year window – from December 2015 to December 2017 – would give fleets adequate time to get educated on the federal mandate and to equip their trucks, federal officials say.

Some industry leaders, however, say the mandate’s requirements are draconian and infringe on drivers’ right to privacy and against illegal searches and seizures.

The Seventh Circuit court of Appeals in Chicago is scheduled to hear oral arguments Sept. 13 from the Owner Operator Independent Drivers Association. Representatives of the association argue that the mandate violates the 4th Amendments rights of drivers.

What Is An Electronic Logging Device?

“In essence, an (ELD) is a device that captures the movement of a commercial motor vehicle,” Sandberg said. “The requirement behind ELDs is that any time a truck is moving, the device will measure the number of miles the truck moves and will periodically provide updates regarding where the truck is located.”

The devices automatically record road time, but drivers must enter certain scheduling information and duty statuses into their ELDs. “For example, let’s say a driver drives for 100 miles and then stops. If the driver does nothing, the device will start an internal clock at the time the truck stops. After five minutes, the device is required to move the driver to on-duty/not driving status.”

The devices must warn drivers about their status when going off duty. “If the driver does nothing else, the device will continue to keep the driver in on-duty/not driving. If the driver wishes to go off-duty, the driver must manually enter the new duty status into the device.

“These devices are really only intended to automatically capture movement of the truck and record it as drive time,” Sandberg said. “Neither the driver nor the carrier can remove the drive time. All time a truck moves must be captured in the system and assigned to someone.”

In our next article in this series, we at ABCO Transportation will address the next question: “Why is FMCSA (Federal Motor Carrier Safety Administration) requiring these devices?”

This mandate has far-reaching ramifications and shippers may experience the brunt of the new regulations. We will delve deeper into the mandate in upcoming articles.